Microsoft released a firmware update for the Surface Pro 2 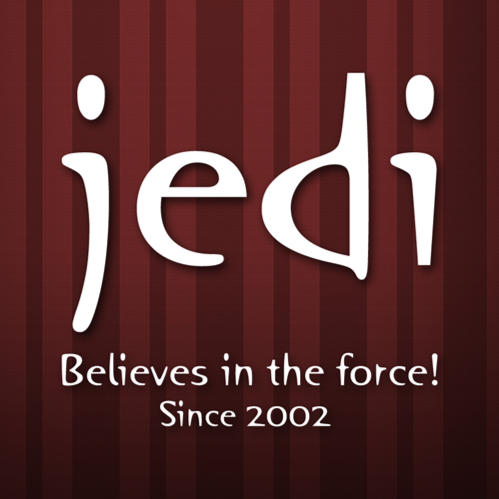 Microsoft released a firmware update for the Surface Pro 2 not long after it was released. The company claimed the update allowed the Marvell Wi-Fi chip inside to achieve even lower power states which in turn resulted in improved overall battery life. But just how much of an improvement are we talking about? AnandTech recently put the firmware update to the test and found the improvements to be significant.

The publication ran multiple tests with their Surface Pro 2 calibrated at 200 nits. In the web browsing battery life test, the firmware update was good for nearly 25 percent more battery life. An improvement of 16 percent was also realized in the video playback test, with the updated machine lasting 7.73 hours versus just 6.65 hours without the update.

AnandTech reached out to Microsoft to inquire why the Surface Pro 2 is unable to deliver battery results on par with the 2013 MacBook Air. Redmond correctly pointed out that their tablet includes a number of sensors not found in the MacBook Air. Additionally, the Surface Pro 2 ships with a higher resolution display, an active digitizer and capacitive touch capabilities – all of which contribute to increased power consumption.